This competition is open to boys and girls. The boys will play from the yellow tees and the girls from the red tees.

The boys returning the 8 best scratch score will contest the: the West of Scotland Boys Matchplay Championship at Hilton Park Golf Club on Tuesday 28th and Wednesday 29th June 2022. 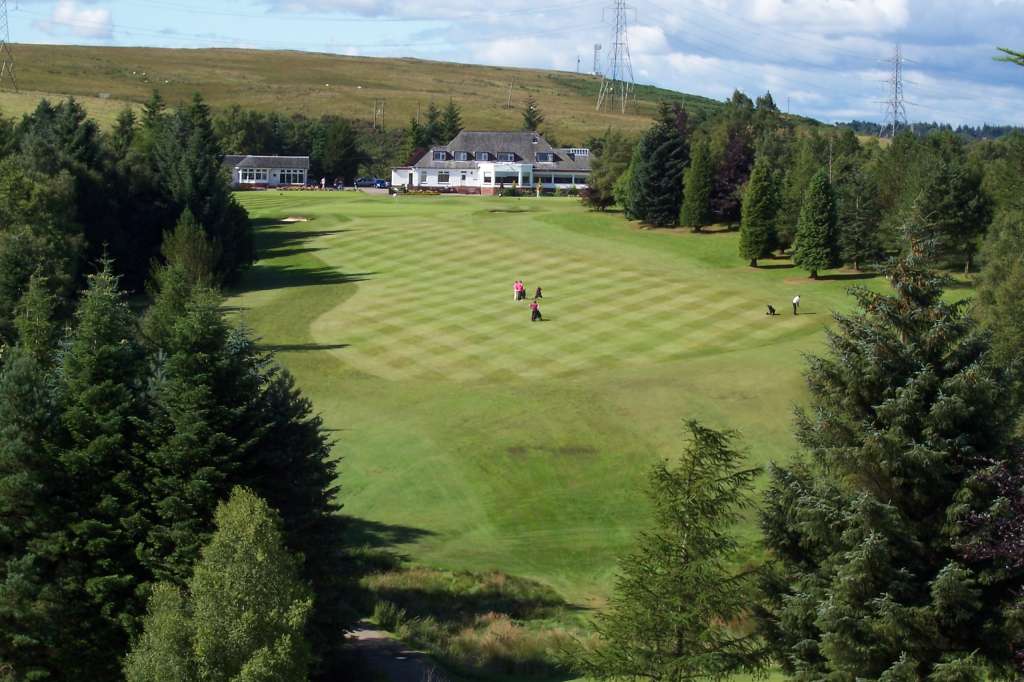 THE WEST OF SCOTLAND JUNIOR STROKEPLAY CHAMPIONSHIP
RULES OF COMPETITION

1 The competition will be open to Amateur golfers, as defined by the R & A, who have a current active WHS handicap not exceeding 36, and who are members of clubs affiliated to the Ayrshire, Dumbartonshire, Glasgow, Lanarkshire, Renfrewshire, Stirlingshire or Argyll and Bute Areas of the SGL.

2 The competition will be played in accordance with the Rules Of Golf as approved by the R & A and in accordance with the local rules of the venue, as agreed by the championship committee. It shall comprise 18 holes strokeplay. The boys will play from the yellow tees and the girls will play from the red tees.The winner of the championship shall be the competitor who returns the lowest scratch score for 18 holes.

3 The Dumbartonshire Golf Union Executive, to whom all disputes will be referred and whose decision will be final, will manage the competition. The Championship Committee reserve the right to ammend the Conditions of The Championship.

4 The number of entries will be limited to 100 and The Committee reserve the right to ballot out entries in excess of this figure. All entries are subject to the approval of The Committee who reserve the right to accept or reject any entry without assigning a reason for doing so, and may call for the production of a birth certificate of any competitor either before or during The Championship.

5 Entrants must be under 18 at 0001 hours on 1st January of the year of competition.

6 Entries must be made no later than the advertised closing date. No late entries or telephone entries will be accepted. The entry fee will not be refunded after the draw is published.

7 The winner shall be the competitor who returns the lowest gross score over 18 holes and shall hold The Trophy for one year. Scratch and Handicap prize vouchers will be awarded to the leading competitors as determined by The Committee.

8 In the event of a tie after 18 holes the championship shall be decided by a ‘Sudden Death’ play off over holes nominated by the committee. Ties for other places will be decided by the ‘countback’ system i.e. best 2nd round, last 9, 6, 3 etc.

9 Caddies are not allowed

10 Competitors are required to obey club rules regarding dress both on the course and in the clubhouse.

THE WEST OF SCOTLAND BOYS MATCHPLAY CHAMPIONSHIP
RULES OF COMPETITION

A The qualifiers for the Matchplay Championship will be the 8 boys with the lowest scratch scores in the Strokeplay Championship. Unavailable players may be substituted by the next eligible player prior to the start of the championship. Competitors will play off over 18 holes Matchplay on the advertised dates. In the event of a match being tied after 18 holes the match will be decided over extra holes on a ‘sudden death’ basis.

B Prize vouchers will be awarded as determined by The Committee and the winner shall hold the trophy for one year.

C Dumbartonshire Golf Union will manage the competition. All other rules are as detailed above for the strokeplay championship.

To enter please use on of the following methods:

If entering via email, then please state the name of the event you are entering, along with your Name, Club and CDH number. To enter via the Scottish Golf website or App requires creation of a Scottish Golf account.

Welcome to the official website of the Dumbartonshire Golf Union. Here you will find full details of the role played by the DGU and the organised tournaments and events they run. The website also contains the competition results for DGU matches, together with the Union’s latest news, member club information and history.

Be the first to know the latest updates

Whoops, you're not connected to Mailchimp. You need to enter a valid Mailchimp API key.