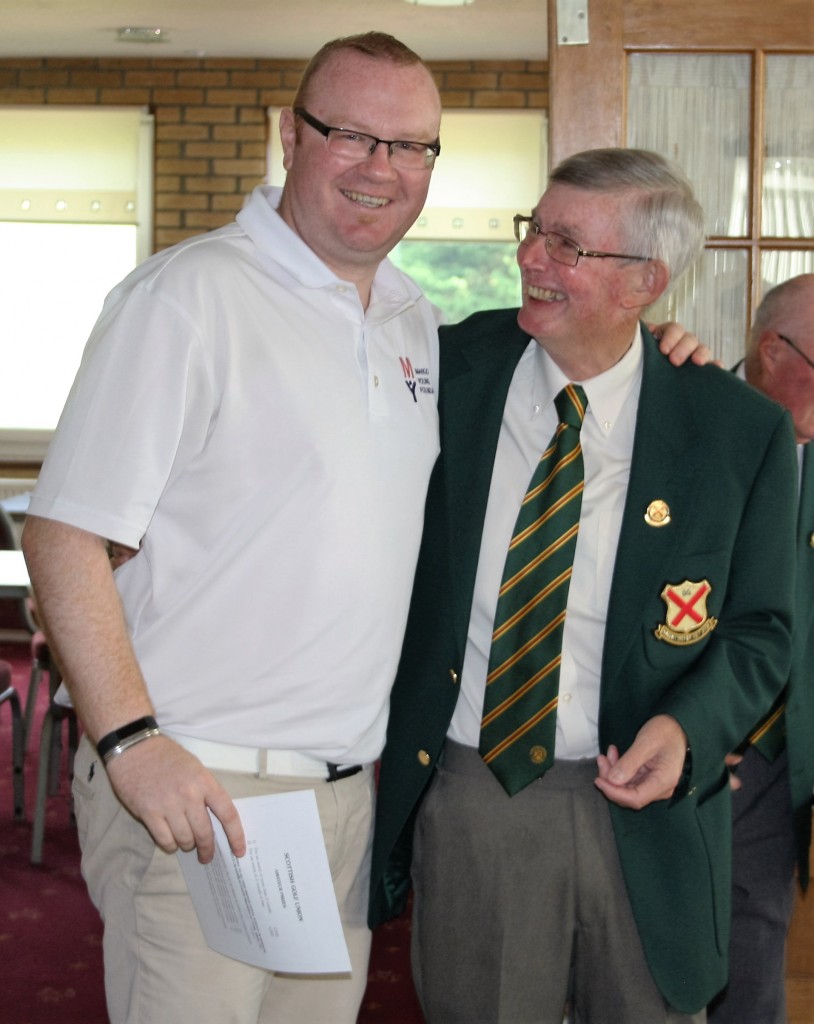 Welcome to the official website of the Dumbartonshire Golf Union. Here you will find full details of the role played by the DGU and the organised tournaments and events they run. The website also contains the competition results for DGU matches, together with the Union’s latest news, member club information and history.

Be the first to know the latest updates

Whoops, you're not connected to Mailchimp. You need to enter a valid Mailchimp API key.